Time for a smartphone etiquette?

Are there too many silences? 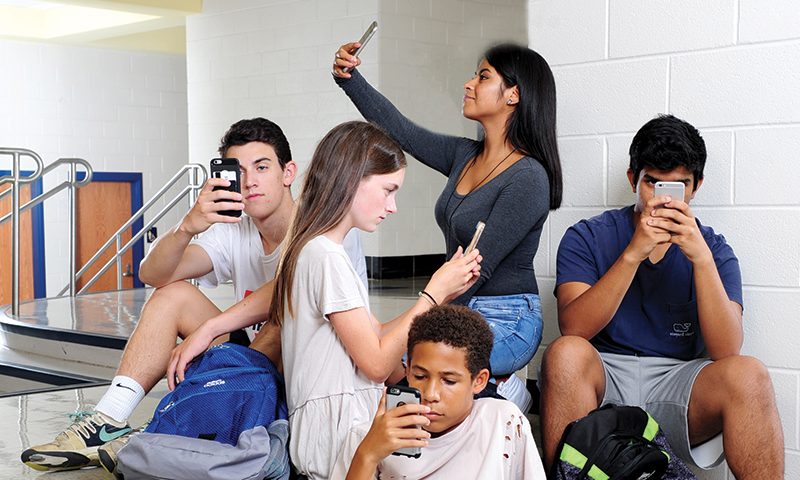 Human stupidity is annoying, but it’s part of life. Should the council be responsible for taking responsibility for people being ridiculous? Some people might say yes. Others would be vaguely, if not greatly, irritated at the prospect. I would take great issue, however, if it were to come at the expense of anything. And I don’t mean dignity. In this particular instance I refer to something slightly more important. Namely, Southwark council’s bricking up of a 1 million pound water feature at Tower Bridge because people keep tripping over it or falling into it because they’re constantly staring at their phones as they walk. It’s not only a horrendous waste of money, but ultimately, the taking away of what could have been a little bit of heritage. 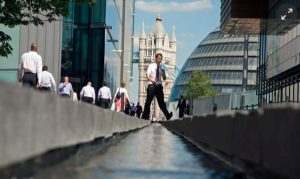 For one, it’s really just a question of not being an idiot. One the rare occasion someone wants to contact me for something important, I’m capable of stopping to check my phone without presenting myself with a massive, often pointless, obstruction to my line of vision. But every day when I walk to work, I am having to dodge people for whom the aforementioned is the go-to procedure. And forgive my judgment, but I reckon they’re the same kind of people who are so self-obsessed and in dire need of checking their phone that their expense is their own safety and that of others in order to keep on top of what irrelevancies are going on in their personal lives. I could be wrong. But I find it rude and disrespectful even when it isn’t dangerous. One might argue that this is part of nature and technologies adaptation to it, and that we should adapt. 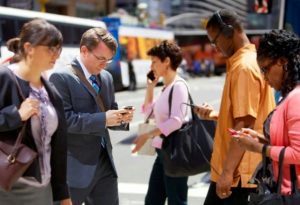 I was recently listening to a podcast on the history of technology presented by Stephen Fry, where he pointed out how rude, irritating and impolite telephones were when they were invented. Ringing someone up when they were in the middle of a conversation or sitting behind a locked door was virtually the same as bursting into the middle of their conversation or interrupting their privacy, respectively. One imagines the equivalent these days as the person who won’t put down their mobile when you’re with them. People used to be terrified of telephones as well, and even early mobiles presented the issue of causing accidents when going off at the wrong time, demonstrated as a recurring joke in Father Ted when Father Larry Duff nearly dies every time Ted rings him at an inappropriate moment. But I would argue that we have in fact advanced away from these issues, and developed more telephone etiquette. If you’re mid conversation, you decline a phone call. If you’re not wanting to be disturbed, you put your phone on silent. If you’re in a business meeting, you tell your secretary (if you’re privileged enough to have one) to tell the person to wait. 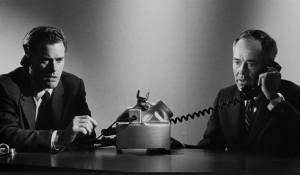 Nowadays, the dangers and rudeness are returning in the age of smartphones. We should not accept these as natural changes in the face of technology. We should, like we have done before, develop etiquette in the face of them. People don’t need to use their phones constantly. They choose to. We’re all guilty of it in some way. And when it’s at the expense of more important things or just human decency, it really isn’t worth it. 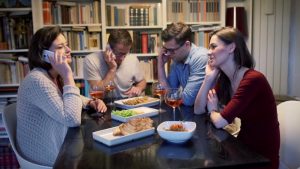