Marketing and Oppression – a grey area

Why Hospital Bed Blocking Must be Tackled

For this year’s pride, Skittles turned their packaging white due to appropriating the rainbow during pride. It seems absolutely ludicrous to me but I guess whoever it was in the marketing department that had the idea is actually a genius. Because it plays right into the hands of a lot of people’s attitudes towards fighting for equality that I just can’t get my head around. Pride is great. But I’m really not sure how I feel about corporate pride. 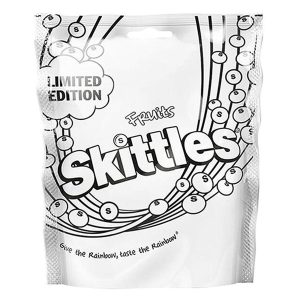 Rainbows plastered onto every product that comes out of every big business doesn’t really say support to me. It’s meaningless. If you want to march for equal rights, go on, do it. Plastering rainbows all over irrelevant aspects of our society doesn’t do this. But people love it. It’s lapped up and praised by everyone. It’s as if until that cup of coffee you bought from Costa was covered in rainbows, it was a homophobic coffee. Of course the very notion of this is ridiculous, but it reads to me as big business taking advantage of an increasingly common tendency to look for offence where there isn’t any. Like I say, Skittles approach to this is genius really because it is the epitome of all of this. That’s because they’re also playing to the equally increasingly common tendency to claim that various (some very prominent) aspects of Western society and culture are morally wrong as they ‘appropriate’ aspects of other cultures. The most common example of this appears to be Halloween costumes on American college campuses. White girls can’t dress as Moana, because that would be racist. Yeah, I’m not making this up. For goodness’ sake, she’s a fictional character. But this is a serious issue apparently. Only recently, there has been uproar at a non-gay actor playing a gay character in a film. I mean, do people not understand the role of an actor? You might as well kick off that any actor who starred in a war film and didn’t ever fight in a war was a disgraceful choice. 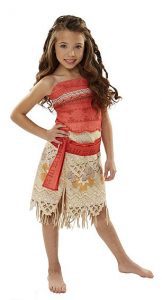 But this is the way many people are currently choosing to address oppression in society. And when there is genuine oppression going on, it is more worrying than it is confusing. Many big businesses do plenty of charitable work, and you can be cynical about their genuine concerns all the same, but at least it does good and no harm. This desperation to find oppression, on the other hand, I would argue, causes more harm than good. It leads to a philosophy of control. And although because so many people subscribe to it, it seems like a genius marketing idea, I would fundamentally disagree with it on principle. Just an opinion.