Technology – Just because we can, doesn’t mean we should.

I was fortunate enough to see the introduction of computers into mainstream use in the 1980’s.  Back then, they were not much more than word processors and portals for email, but nonetheless a real boon compared to a typewriter.  Ever since, year on year, computing power and technology has seemingly advanced at an expediential rate.  Indeed, take a quick look around the room now and you will see many examples of technological advancements in everyday existence that were mere pipe dreams a few years ago. 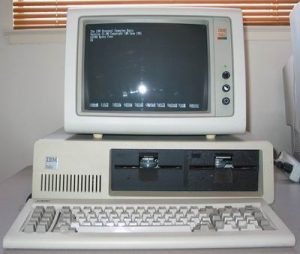 Gizmos, gadgets and computers are now so much part of our daily lives, the younger generation find it difficult to imagine what it must have been like to grow up without them. My children often laugh at how we did things thirty years ago and wonder too, just how we coped back then without the enormous array of electronic gadgetry now at our disposal.

My usual riposte it to say “that we coped and managed just fine.” Admittedly some things were slower and less instant, but we were also less stressed and more patient and sociable. 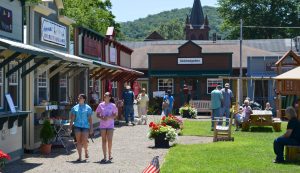 To illustrate what I meant, I got hold of a copy of the film ‘Electric Dreams’.  The movie, staring Lenny Von-Dohlen as ‘Miles’ and Virginia Madsen as ‘Madeline’, is a daft rom-com about how a computer develops a mind of its own and decides to cause untold strife for Miles and his relationship with Madeline.  The computer develops the ability to link up with other computers, shops, cinemas, credit card companies, ATM’s, CCTV systems, the phone networks and Miles’s household appliances. The computer literally ends up controlling his life. At first, it’s all novel and fun, but then the computer decides to mischievously cause these everyday things to malfunction and literally cause untold mayhem for our leading character. The film ends with the destruction of the computer and life becoming much better for all. Made in 1985 the story was a fantasy and the technological ability of computers in the film weren’t possible back then and we had no internet until around 1990.  However, what is striking about watching an old film like ‘Electric Dreams’, apart for being an enjoyable and light-hearted love story, is the fictional computing powers and cyber terrors portrayed are a reality today. 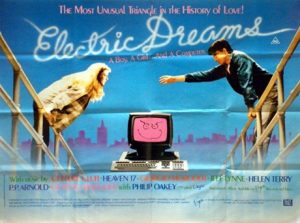 So, it begs the question, with so much of modern life reliant upon computers and electronic gadgetry are things really better or just different?  I’ve written before about the treat of technology to jobs, but this time I’d like to debate the impact technology is having upon society and, in particular, social interaction and mental wellbeing.

Humans are, by nature, social creatures. It was Aristotle who said “…Man is by nature a social animal…Society is something that precedes the individual. Anyone who either cannot lead the common life or is so self-sufficient as not to need to, and therefore does not partake of society, is either a beast or a god…” 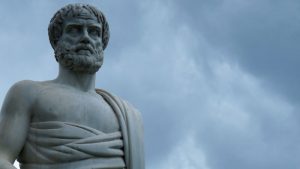 Today we are encouraged to do almost everything online, be it, working, banking, shopping, communicating, research or leisure.  The flipside or ‘butterfly effect’ is a society that is fast withdrawing into itself with people who no longer speak to each other and communities that no longer look out for each other.  We are told, the technological advancements of today exist to make life easier for everyone, yet we have never been more stressed and overworked than before, largely in part to the fact that much of the technology we are compelled into adopting is not that secure or  stable and often prone to viruses and cyber-hacking.  Indeed, be it the NHS, the MOD or British Airways, there is almost daily news of one organisation or industry being crippled by computer glitches and technological failure. 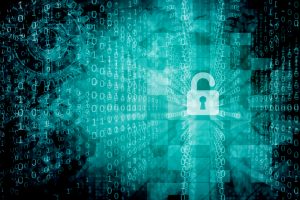 Increases in mental health disorders, sleep deprivation and obesity are all being attributed to a society being compelled, even addicted, to technology. Life is for living, not existing, so if the principle benefit of the technology, robot or app doesn’t improve our life or wellbeing, why bother?   Perhaps, when a new technological solution is being developed or promoted, we ought to pause and ask who the real beneficiary is.  Will it be easier for the supplier or user? What happens if it fails and what are the alternatives and security implications?  Balance what will be gained, against what could be lost. In other words, ‘just because we can, doesn’t mean we should.’

We will continue to evolve and advance and there are many great examples of technological advances, such as in healthcare and transportation. However, technological advancement is not always necessarily progress.  In many cases, technology is simply doing things differently, but not necessarily better. Maybe sometimes the old way is still the best way. Perhaps best summed up by this missive. It is said the traditional newspaper is in decline and that people now prefer to be informed via on-line news mediums. However, newspapers are so much more than providers of current affairs.  After I have read my Journal and the crossword tackled, the paper is then used for the following:  Starting the kitchen fire, lining the rabbit hutch, drying out wet boots, covering the table when the children want to paint, cleaning the windows, wrapping up waste vegetable and fruit peels and swatting the occasional fly.  Try doing that lot with an app!! 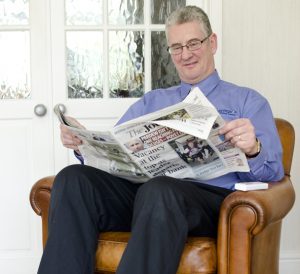 This article was published in the Newcastle Journal 1st March 2018 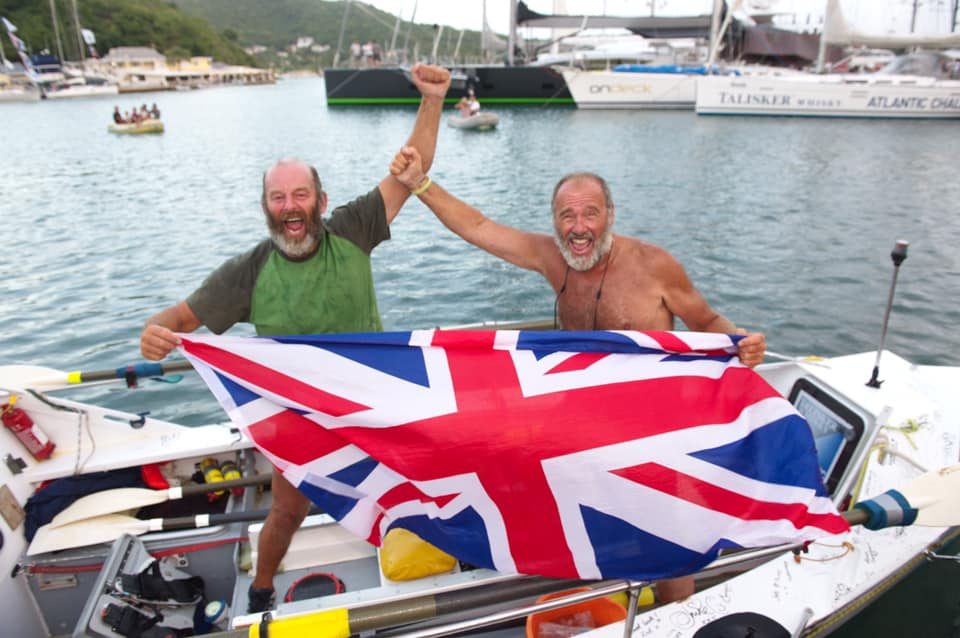