We Need to End Political Correctness to Recover our Economy

It’s probably fair to say recent news has been dominated by the coronavirus pandemic and extreme demands that society becomes more politically correct.  In a strange way, both these things are having an unprecedented effect upon our personal liberties and freedoms of thought and expression.

In a strange way, I believe they are both intrinsically linked and we must address them both if we are to emerge from this crisis with our way of life, economy, freedom and liberty intact.

Covid-19 is having a massive impact upon the UK and world economy.  This is very significant as the standards of life, public services and society we take for granted require a vibrant and stable economy to generate the taxes to fund it.

We kid ourselves if we ignore, or underestimate, the huge tasks and challenges to regain our economic stability for the short, medium and long term.  This task is going to be hard enough as it is, but I do worry that the increasing passion and intensity of extreme political correctness and anti-offence dogma is now becoming so extreme and illogical that it’s creating destructive obstacles towards achieving economic recovery and the impact that will have.

As a society, we should respect and understand all people and communities regardless of colour, religion, gender or sexual preferences.  Indeed, that’s what the “Equality and Diversity” legislation is for.  The difficulty in seeking to achieve this, is overreaction, hasty and knee-jerk reactions that, in many cases, are not justified or needed and often end up creating greater division, resentment and offence than before.

My own view is, if we wish to create a society that embraces equality and diversity naturally, then demanding preferences of one over another and assuming prejudice exists without foundation is counterproductive and certainly not in the spirit the Equality and Diversity legislation was intended to achieve.

The vast majority of people in this country don’t harbour hateful prejudice and those that do are unlikely to be dissuaded by legislation, diversity officers, unconscious bias training or violent protests.  However, I do fear many normally, fair-minded, people are becoming increasingly irritated by the rise and direction of aggressive politically correct protest that it’s creating more division than harmony.  Now, I’m sure, there are some radicals that have that goal in mind, but wager the majority have sincere aims, albeit perhaps going about it naïvely.

Here’s some recent examples: After decades of being the face of its rice brand the cheery face of Uncle Ben is to go.  The decision comes after brand owner Mars felt compelled to act in the wake of renewed calls for racial equality. I have to say, I’m struggling to see how the beaming face of a black man on food packaging is somehow offensive or breaching racial equality.  To me, it’s no different to the face of Levi Roots on bottles of his popular reggae-reggae sauce.

Last year Waitrose was forced to drop selling a box of milk, white and plain chocolate ducks with aptly themed names: Crispy, Fluffy and Ugly.  A few complaints were received from people who felt it was racist to have named the plain chocolate duck as Ugly. The fact that in the fairy tale the ugly duckling becomes a beautiful swan seems to have been conveniently overlooked by those offended.

The creators of Uncle Ben’s rice and the chocolate ducks had no racist intentions. The people with the racist mind-set were the tiny minority who complained and it was disappointing Mars and Waitrose caved in so easily.

Then we have lingerie tycoon, Emily Bendell, who accuses the 189 year old Garrick Club as sexist because it doesn’t allow female members and is planning to sue the club for discrimination.  If it’s acceptable to have the Women’s Institute, Stonewall Football Club and a National Black Police Association, then surely a men only Garrick Club?

The increasing instances and volume of squealing woke demands to ban, end or erase the target of their day is beginning to get out of hand. Where will it end?  Will we get demands to ban the Olympic Games because slavery was an accepted practice in Ancient Greece?  It’s like being trapped in quicksand, the greater the movement, the further one sinks into the mire.

For our economy to recover we need to compete on an international stage. We can’t do that by holding back and worrying about who may, or may not, get upset by anything we do, say or depict. Pointless political correctness is becoming an institutional canker offering precious little benefit but much detriment to our national psyche.

Lock-down has shown just how easy it is to redirect many service and administrative based jobs away from the office and thus potentially out of the country altogether. We can have all the rights in the world, perpetually sue each other for upset and offence, but one day we could find we’ve no wealth creating industries left; because while we are fussing about trying to create a society of comfort living sybarites in a pain-free utopia, the studious people of Asia and other developing nations are simply and diligently getting on with a day’s work. Thereby making them more efficient, profitable and attractive to investors?

If we want our economic heritage back, perhaps it’s time to have fewer students of political correctness and more graduates in common-sense. 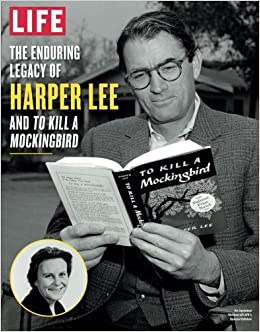 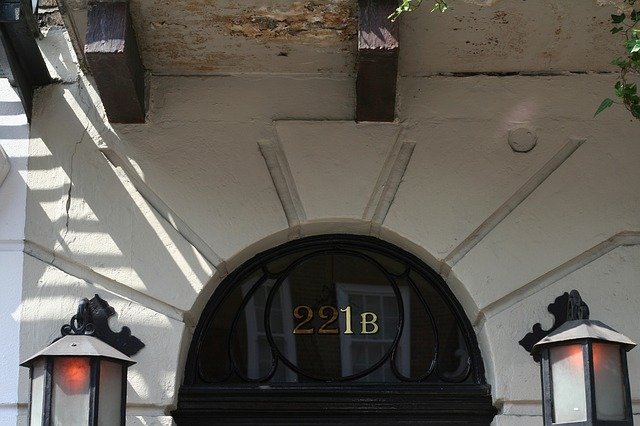