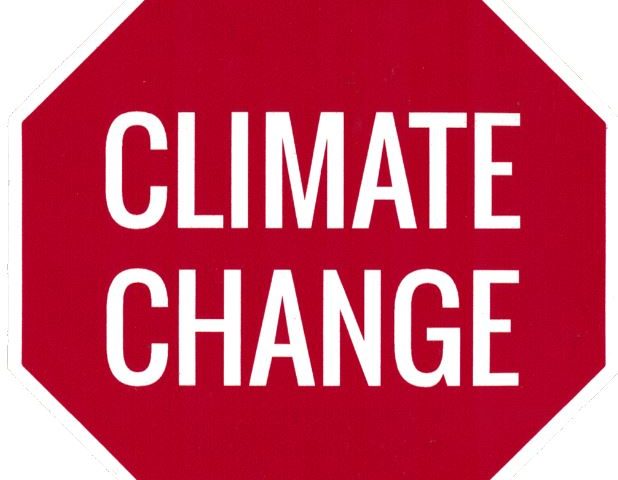 Last month, London was literally paralysed for nine days after a series of protests from a group calling themselves Extinction Rebellion. In the name of climate change, many of London’s road and underground transport routes were severely disrupted causing huge inconvenience to residents, commuters, businesses and tourists. If the protesters intention was to cause untold mayhem in one of the busiest cities in the world, then they certainly achieved that aim.

Mayor, Sadiq Khan, and the Metropolitan police came under heavy criticism for allowing the protest to last as long as it did and cause so much upheaval. One thing is for sure though, for a group of so called climate warriors that claim to care for the environment, a great many were seemingly happy enough to dump an abundance of litter and waste behind them during and after their demonstration. But then, I’ve come to expect no less from people who seem to have nothing better to do than spend an exorbitant amount of time and energy protesting.  Whether it be President Trump’s visit, reversing the Brexit referendum, animal rights or austerity there is no shortage of people willing to protest and demonstrate. At times it seems as if some of them are professional protesters for hire. That said, I wouldn’t like to see the right to public protest being curtailed or outlawed.  I just wish there was a bit less hypocrisy and more respect for others from some of those who delight in public protest. 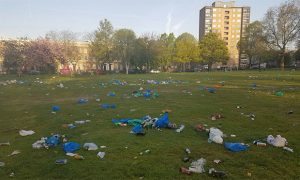 Back to climate change. It is probably fair to say that, with passionate supporters on both sides, other than perhaps Brexit, climate change is one of the biggest issues to polarise the public in modern time. And also, like Brexit, is at times subject to wild claims and exaggerated scare stories. 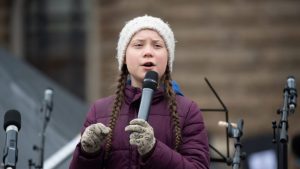 The latest celebrity championing the climate change debate is 16 -Year old schoolgirl, Greta Thunberg, from Sweden.  Greta first came to attention last year when she inspired many other schoolchildren to take a day off school to protest against global warming.  It was a success and thanks to social media her call for a “school strike for climate” went viral with a huge uptake across the developed world and Europe in particular.  Mind, I can’t help thinking, it wouldn’t take too much persuasion for young schoolchildren to prefer having fun spending a day dressing up and waving placards in a street protest to being stuck in stuffy classroom doing academic studies. How many would remain enthusiastic though, if they understood that in supporting extreme green politics they would have to one day give up their smartphones, have to walk to school instead of being ferried in mummy’s SUV, no longer jet off on foreign holidays and have to replace their playstation with a bat and ball?  Not many, I wager. 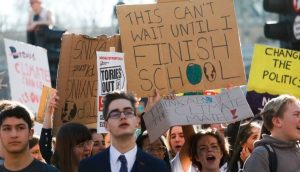 However, since the success of her school climate strike, Greta has become a champion spokesperson for those concerned about the effects of climate change.  Indeed, in January this year, she addressed the World Economic Forum in Davos and last month gave UK MP’s a dressing down on their lack of green policies saying children’s future has been ‘sold down the line’ and if not radically addressed catastrophic climate change will mean we probably won’t even have a future any more. Needless to say, her emotive speech was enthusiastically received by many including: Environment Secretary, Michael Gove, Labour leader, Jeremy Corbyn and Green Party leader, Caroline Lucas.

I think most people acknowledge that industrial pollution and the increasing use of fossil fuels can be harmful to human health and is having a detrimental impact on other parts of the planets fauna and flora.  However, that said, this is not the same as directly causing catastrophic climate change.

For quite some time, there has been some lively debate on the subject of climate change from sceptics and supporters in equal numbers. Both sides express with fervent passion and often quote from a variety academic and scientific sources to back up their position.

People like, Professor Martin Seigert, a British glaciologist at Imperial College, London and co-director of the Grantham Institute for Climate Change and Dr Aradhna Tripati, a professor of Earth and Space Sciences at the University of California are just two examples of well-respected authorities in his field. According to climate change experts, like them, it was over three million years ago the last time CO2 levels were as high as they are now with global temperatures five to ten degrees higher and sea levels over twenty metres greater than today. Also back then there was no permanent sea ice cap in the Arctic and very little ice on Antarctica and Greenland. This all occurred well before mankind, never mind aeroplanes and coal fired power stations, inhabited the planet.

To me, this illustrates very clearly that catastrophic climate change is a natural occurrence that has taken place many times since the birth of the Earth. That said, it is highly possible our over reliance on fossil fuels and energy dependent existence is perhaps contributing to the current rise in CO2 and may even be hastening ‘mother nature’s’ next phase of extreme climate. However, we must grow up and acknowledge that climate change is coming regardless of mankind’s impact. 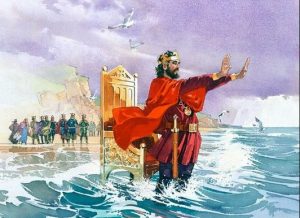 Therefore, rather than waste £billions trying to ‘control the uncontrollable’ perhaps we ought to invest in adapting to the inevitable instead? 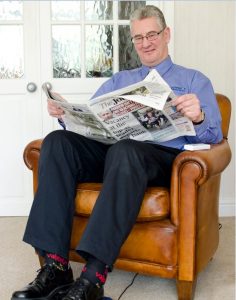