Bring back the art of proper debate.

Journal Column – A right to Life

Bring back the life-saving art of proper debate.

The most remarkable aspect of the atrocious and evil Las Vegas massacre, to me anyway, is the apparent lack of motive of the gunman. And, after his suicide, it will be increasingly more difficult to discover this. How do we respond to such vile and unexpected acts of hatred? Well, much like I have written about responses to acts of terrorism in Europe, a stiff upper lip is the best way to move forward. Don’t let evil win. Don’t let this put you off. You may get hit by a car crossing the street, but nobody avoids roads in the aftermath of an accident. So why should fear of a random shooting attack put you off going to Las Vegas to drink, holiday and gamble. If somebody offered me a trip there tomorrow, I’d happily accept it. It’s been on my list of cities to visit for years. These things could happen anywhere. It’s the price you pay. 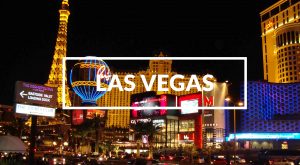 However, I have also blogged about doing what you can to prevent these attacks when the solutions are clear. To clarify, nobody can stop a madman, but we must look at who put the gun in his hand. With the recent bomb attack in London, it was the accountability of Google and Facebook in their provision of the means to create such weapons of terror and organize such acts of evil, with America, it is their gun culture. This is an incredibly touchy subject in America after every shooting incident. Or should I say every year. Or every month, sorry. In fact, practically every day. Because this is the reality of how frequently the ease with which the American populace can buy ridiculously destructive weapons results in deaths in the country. But this is an issue one must address with care. I’ve done research into the reasons why people so vehemently stand by the second amendment and it is more revealing than one might assume. 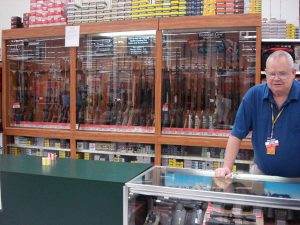 The image that might immediately come to mind is that of gun-toting rednecks who love to shoot things and would never give up their guns because it is their way of life, and their daddy’s way of life and it will be their kids’ way of life. And you’ll never change their minds. However, this is not actually the kind of person who prominently stands by the second amendment. Many people who do stand by it most strongly aren’t interested in recreational shooting at all. And probably wouldn’t grab their gun if they heard a burglar coming in. The reason these people swear by the right to bear arms is the reason it was introduced in the first place. To protect against government tyranny. Now, this is something I cannot bring myself to agree with. The way I see it, if the government rises up against its people, I could own 20 AK47s and they’d still wipe me out in the end. They’d have the US military on their side for heaven’s sake. But if you listen to people make this argument they have done their research on tyrannical governments, and they fight their case strongly. However, having a strong case is very different from debating properly. 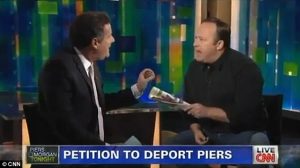 After Sandy Hook, Alex Jones demonstrated this by yelling at Piers Morgan that he will ‘NEVER TAKE OUR GUNS’ not allowing Morgan a word in edgeways. This is not how you debate or get people to agree with you. However, Piers Morgan didn’t seem to listen because he had a debate about the same issue with conservative American commentator Ben Shapiro, who argued his case in a much more articulate and respectable manner. But Morgan treated him condescendingly and refused to participate in a proper debate even when his opponent was willing to listen and not yell down his throat as Jones did. Ben Shapiro is somebody I admire greatly or his ability to debate respectfully, even though gun control is an issue where I firmly disagree with him. I would happily have this debate with him in a more respectful manner, it’s a shame more people wouldn’t. 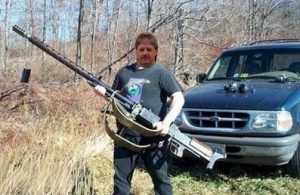 It’s a trait I’ve often associated with grumpy old right wing men and the aforementioned gun-toting rednecks. But, whether you agree with me or not (and of course you are entitled to!!), this inability to debate is something that the (majority young) modern-day left are incredibly guilty of. This is something I have written about before. You can read about why I think this attitude of the left is the reason Donald Trump was able to come to power here . And how many leftists who laughed at Alex Jones or Ben Shapiro when they talk about governments becoming tyrannical are the same ones running around going ‘OMG Trump is literally Hitler!’?

These people are no better than the gun-toting grumpy old rednecks that they scoff at. The loss of the art of debate is becoming increasingly prominent in society. And it exists today (or rather no longer exists) no matter what your class, political opinion or age. Now, I am somebody who despises it when people whinge about standards slipping and that everything was better in the past, but this is an area that I do think was better in the past. The distant past. In sixth form, I did a module on philosophy and as part of it I listened to a radio debate about the existence of God between Bertrand Russell and FC Copleston. It is shocking to the modern ear to listen to a debate where both parties are respectful, articulate and never become ridiculously angry or passionate. The only importance of their conversation is the debate. I’m pretty sure they don’t even talk over each other once! I am told this 1948 broadcast is quite famous and easily accessible. A lot of people could learn a lot from it. And even in modern British history, this inability to debate properly seems to have exaggerated to the point where debates are more about entertainment than solving problems. I’m sick of Question Time having its token guest who is either deliberately controversial and hot-headed or irrelevant to the issues at hand . Yes, it can be entertaining. Watching people kicking off ant PMQs is entertaining. But it shouldn’t be! Important debate should be boring. PMs should be boring. Not represent the jeering of football fans at a game when they attend parliament – which is what they do at the minute. 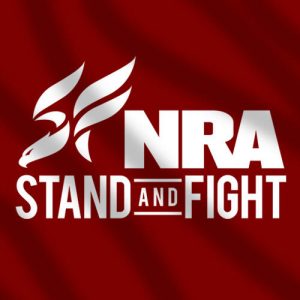 To return to the original point, there is a problem in America today with gun culture. But there is also a problem with debate. Nobody was celebrating when they heard the news of the Las Vegas massacre. Everyone agrees it is an act of pure evil whatever side of the gun debate they are on. This is the common ground they should start with! Until people see this and bring back the art of proper debate, more lives will be lost and the problem will never end.