New Columnist at The Journal

Writing in the Daily Telegraph recently Professor Trevor Harley rightly warns of the impending risks posed by Artificial Intelligence (AI) to employment and society at large. 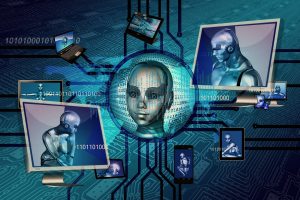 Some obvious examples are banking, retailing and government departments where more and more of our day-to-day interaction with them are being driven towards a faceless, technological process. But when the technology fails or is “hijacked” then in some cases society can literally grind to a halt. 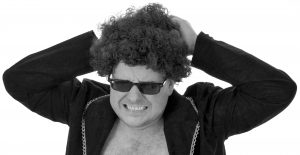 But it’s not just when the technology fails, do we really want an increasingly faceless society where social interaction is become replaced by machines, gadgets and robots?  The technology exists today for someone to remotely control the lighting, heating, TV, kitchen and bathroom for an elderly person living alone at home.  As innovative as this technology is, perhaps the lonely person in question, probably in their twilight years, would just prefer someone to visit them and talk to them while helping to run a bath?

Purposeful vocation is also an intrinsic component of a stable society and more jobs are being lost to machines and technology every day. It’s not just the unskilled and semi-skilled either, technology now exists for pilotless aircraft and ships, driverless cars and trains, and more recently it’s been reported that AI and robots are outperforming doctors and surgeons on many healthcare treatments. 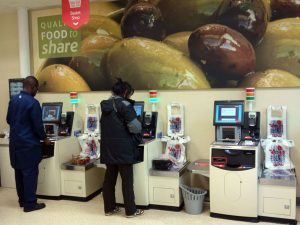 Where do we draw the line?  Today 7.3 billion people inhabit the planet and the world’s population is predicted to rise to around 11 billion by the year 2100, that’s a lot of people competing with AI for meaningful employment.  Come to think about it; how much time do we really save at the self-service till and is it really more valuable than the job of the checkout staff?

Life is for living, not existing and their is so much more to it than efficiencies and cost savings. 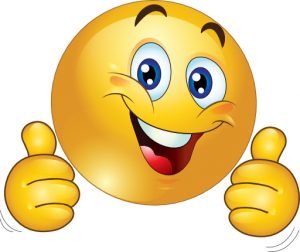